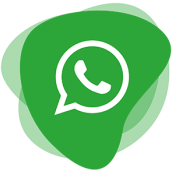 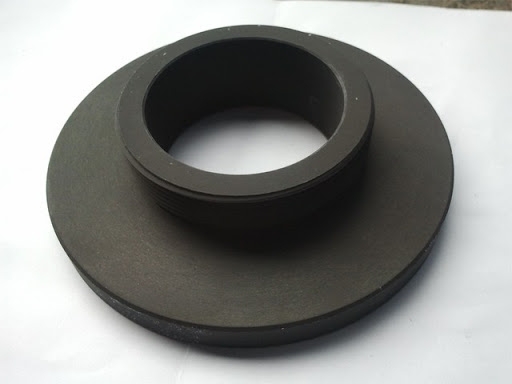 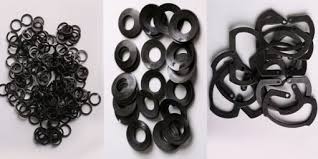 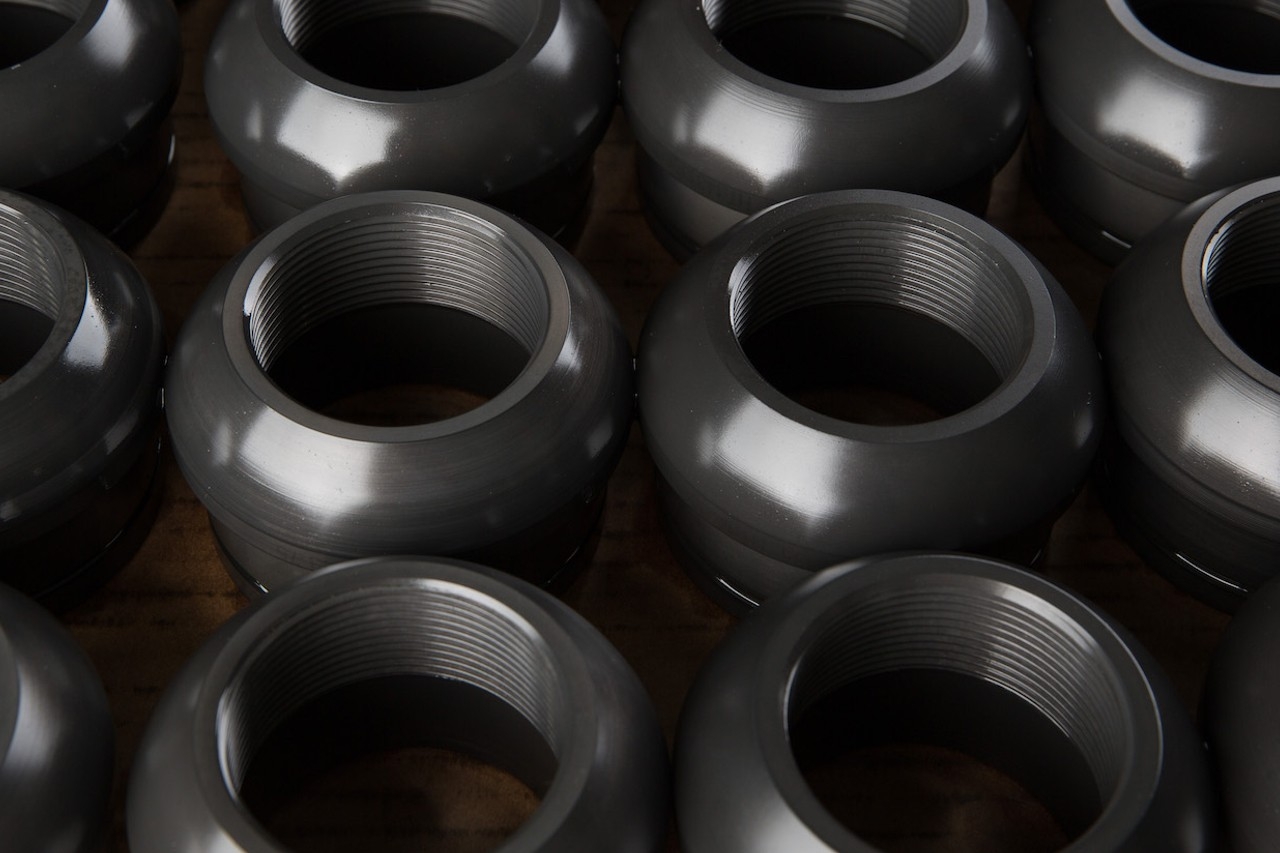 The most used pretreatment is known as phosphating. Phosphate coating is formed as a result of the reaction of a metal and a chemical solution.

Phosphate is a sheet form formed by iron, zinc and manganese crystals on the surface to be painted. This type of coating forms a crystalline layer on the surface of the metal. Corrosion resistance is high due to the layer's ability to absorb oil and contain it for a long time. Crystal structure formed after coating reduces friction between metals. It is widely used in the piston, gear and gun industry. The friction coefficient of such moving parts decreases after manganese phosphate coating, the performance of the parts is increased, they are provided to be longer lasting. Anti-corrosion oil should be applied after coating. Coated parts become dark gray.

It is applied in the phosphating of the machine internal parts that are exposed to friction and abrasions, where the expected phosphate acts as a lubricating layer and minimizes the friction.

are reported and given to our customers.